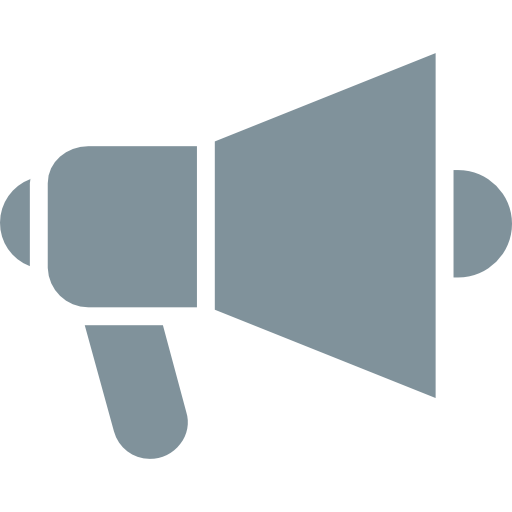 ITEMS ORDERED IN STOCK ARE SENT EVERY MONDAY, WEDNESDAY AND THURSDAY AT 12PM

These are just some of our recent builds…

The easiest way to keep up with regular updates, photos and info is to like us on Facebook and follow our news feed. You can do that here

2001 Honda CR500
This immacuate fully ADR compliant 2001 CR500 had been kept in storage for most of its life. It was brought to TSP when it was purchased by its current owner. He wanted to make sure everything was in good condition after so many years of storage. We found that although the bike only had about 15 hours on it that the original owner had let it run lean and the piston was scored where it ran along the exhaust bridge. As a result the cylidner was bored to the first oversize and a new piston fitted. We also gave the cyldiner and head a full going over to take it from its original stock power of 58hp up to over 65hp.  The delivery was smooth and strong and it starts and idles like a dream.

1976 Suzuki RM125
This 1976 RM125 received a full going over by TSP. It got a complete engine rebuild using genuine Suzuki parts including a complete new crank and resleeved cylinder, plus a custom CNC machined cylinder head profile. We also replaced the rear shocks, rebuilt the damaged stock forks, sand blasted and repainted the engine, frame and swingarm and finished it off with new plastics.

1985 Suzuki RG500
We received this 1985 RG500 engine from Brisbane. It was a ‘barn find’ and its history was unknown. The owner wanted us to build it into a powerful, reliable street and track engine and then we are going to fit it into an RGV250 frame and finish it off with a programmable igntion, a set of Lectron carbs and some dyno tuning. This thing is going to be a beast when its finished

2007 Honda CR285 Big Bore/Long Rod/Stroker
This bike started life as a 2007 Honda CR250. We split the cases and gave it a custom +4mm stroker crank, a long 130mm rod and bored it out to 68.5mm.  It also received a custom CNC machined exhaust flange and cylinder spacer plate. The result is 280cc of stump pulling power designed for enduro racing. It has an extremely broad power spread and peak hp is now around 58hp, up from 53hp in stock form.

2012 Husaberg TE300
This 2012 TE300 (same engine as a KTM300) was given a full going over and setup to be a powerful trail machine… we started by making moulds of the new 2012 porting to determine the effectiveness of the transfer and exhaust ducts. The cylinder was then ported for more power throughout the rev range and finally the head was machined to a custom TSP design to suit local fuel and conditions. After fitting a 36mm Lectron carb and some dyno tuning we  ended up with more power absolutely everywhere throughout the rev range and 55 rwhp at peak… thats a serious gain over a stock 300.

2006 Cagiva Mito 125
We picked up this 2006 Cagiva Mito to keep for ourselves as a TSP test bike. It had been sitting in storage for several years and needed a new top end and thorough check over before we got it running again. Its going to be used as a test engine for all the crazy ideas that we are constantly coming up with and will be receiving porting mods, head mods, a programmable ignition, stroker crank, long rod, ATAC style exhaust chamber and anything else we can think of. First up though we will be fitting a fuel injection system we’ve had sitting in the workshop for a couple of years now…

2007 Maico 500
This super rare 2007 Maico 500 was delivered to TSP direct from the UK, where it was purchased by its current owner. This bike is going to be used for a VERY exciting project in 2013/14… raising money for SIDS and Kids while trying to break the World Dirtbike Speed Record… in the mean time though we can tell you that the stock 500cc engine is currently getting a going over in the TSP workshop…
First step in modifying the 500 engine was to fully map the engine by measuring every possible dimension of the cylinder, exhaust, carb, reeds, crankcase and ignition then entering this data into our professional engine simulation software.
The second stage of the build is then to use the sim software to experiment with a range of porting changes in order to increase power output throughout the rev range. There were some very obvious casting issues with the 500 cylinder and we decided on a range of changes to the cylinder, including machining the cylinder base, changing the intake angle, modifying the exhaust port, raising the rear boost port and using epoxy to redirect the transfer flow across the cylidner. So far we have raised peak power from 48rwhp at 6.000rpm to 62rwhp also at 6.000rpm with absolutely no loss of bottom end power. We have also removed the decompression valve because the engine is so easy to start now (even with the left hand kickstarter!)

2008 TM250 head repair
This head is from a 2008 TM250en but this sort of repair/modification is common for heads that are damaged or need their design improved. This particular head was damaged when the ring caught in the exhaust port and broke apart in the cylinder. The TM head also has poor design for offroad use and offers poor low rpm power. In order to improve the design we welded up the outer edge of the  combustion chamber so that we could recut a wider squish band. Once the welding was done the head was mounted on the lathe and the squish band was cut back until none of the damage was visible. The next step was to recut the combustion chamber to the required radius, width and depth in order to achieve the compression and burn characteristics we wanted. 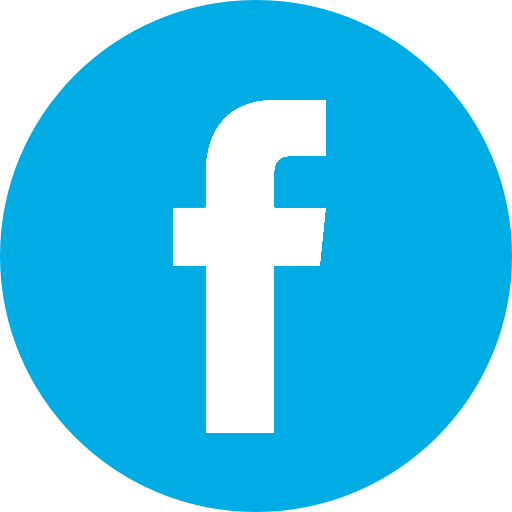